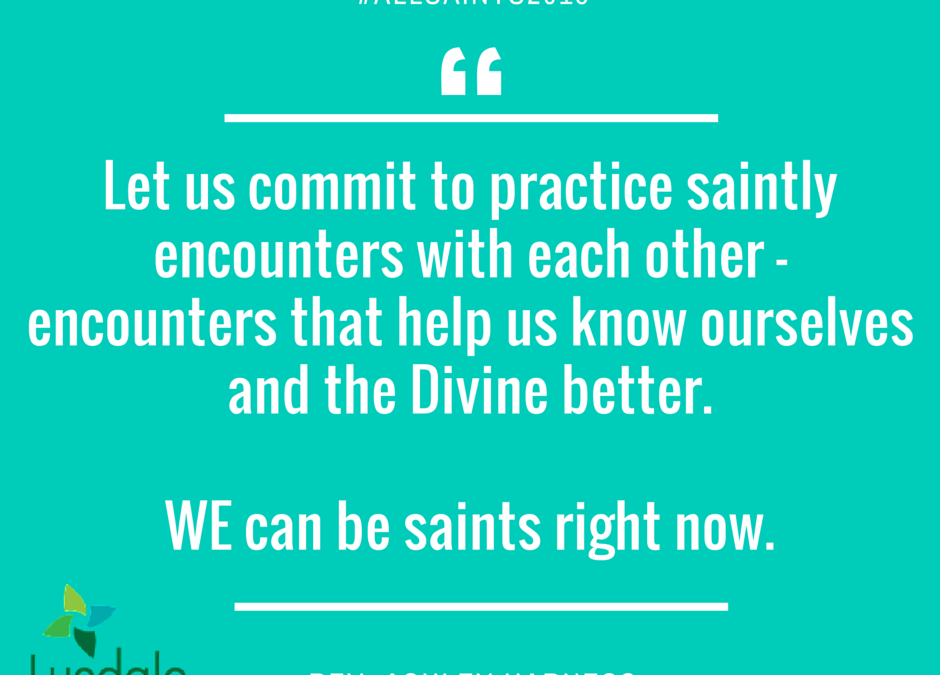 [Click play button to listen or enjoy the text below!]

4By faith Abel offered to God a more acceptable sacrifice than Cain’s. … By faith Noah, warned by God about events as yet unseen, respected the warning and built an ark to save his household;…8By faith Abraham obeyed when he was called to set out for a place that he was to receive as an inheritance; and he set out, not knowing where he was going. 9 24By faith Moses, when he was grown up, refused to be called a son of Pharaoh’s daughter, 25choosing rather to share ill-treatment with the people of God… 29By faith the people passed through the Red Sea as if it were dry land, but when the Egyptians attempted to do so they were drowned. 30By faith the walls of Jericho fell after they had been encircled for seven days. 31By faith Rahab the prostitute did not perish with those who were disobedient, because she had received the spies in peace.

32And what more should I say? For time would fail me to tell of Gideon, Barak, Samson, Jephthah, of David and Samuel and the prophets— 33who through faith conquered kingdoms, administered justice, obtained promises, shut the mouths of lions, 34quenched raging fire, escaped the edge of the sword, won strength out of weakness, became mighty in war, put foreign armies to flight.

Therefore, since we are surrounded by so great a cloud of witnesses, let us also lay aside every weight and the sin that clings so closely, and let us run with perseverance the race that is set before us, 2looking to Jesus the pioneer and perfecter of our faith…

Pastor Don mentioned Audrey, our beloved Lyndale member who joined the great cloud of saintly witnesses this year, in one of our very first phone calls about the possibility of me coming here. He told me about her lifelong journey with cerebral palsy and the sticker on the back of her chair that said, “Live your life in such a way that when your feet hit the floor in the morning, Satan shudders and says, “Oh [BLEEP]… She’s awake!” Her fire, her activism to make Minneapolis wheelchair accessible over the course of her adult life, her humor and her struggle for belonging in a world designed to exclude her – he posed those as emblematic of this community. Hearing about Audrey helped me understand Lyndale was my kind of church.

Audrey also totally and entirely intimidated me from the moment we met. She had style – check out her glasses here. She had an impeccable nose for BS. She had no patience for pity. She demanded respect and true humility out of her friends. In short, I knew that if I were to get to know Audrey, there was no shortcut I could take to avoid just being messily real. There was no hiding under the pastor’s robe or stole, wearing the trappings of authority like a turtle shell to make sure my squishy, still-developing sense of pastor-self would be OK. She was bored by that stuff, it seemed, by the time I got to know her in the last year of her life. If you weren’t there to dig deep into the existential questions, to let all the struggles of a life of faith breathe, to commit as much to a belly laugh as to being in the streets with the #BlackLivesMatter protests, she didn’t have time for you. I don’t blame her. And I think that’s why I came to love her. Though it never stopped being a bit scary to have her xray eyes look through me, demanding that I show up fully in the moment we shared. But that’s what made her a saint in my life; she held me to the highest standards presence.

Today is All Saints or All Souls day. It’s time when we remember those we have lost this year to that great cloud of witnesses cheering us on from beyond. We pause to rest in their continued presence among us, to remind ourselves that we are their living memorials. But it’s not just a memorial service or celebration of the lives gone before us. I think it’s a time of re-commitment to each other in the here and now. Let me back up a bit and tell you what I mean.

In our culture, when we hear the word Saint, many of us think of the distant heroes and (s)heroes of history. We think of Joan of Arc or Saint Francis or Saint Mary. Some of us with Catholic backgrounds get a little more recent, remembering saints like Bishop Oscar Romero whom Pope Francis just made a saint this year for his work for the poor and against torture that lead to his assassination in the middle of serving the Eucharist. Or we think of Mother Teresa whose service to those dying of HIV/AIDS and tuberculosis and to impoverished children in India has put her on the path to sainthood as well (she’s one proven miracle away – don’t get me started).

But these are the saints whose whole lives in retrospect seem so extraordinarily holy and loving and faithful that I actually find myself discouraged. I’m so not Mother Teresa in so many ways. Their lives are impossibly faithful and seemingly pristine at the same time.

Perhaps the key word here is “retrospect.” Lutheran Pastor Nadia Bolz-Weber says, “[I]n any given moment I am so filled with doubt and self-interest and ambition and neurosis that it’s hard to be tuned in to God… But I can pretty consistently see God in retrospect.”[1] Maybe that’s why the Catholic Church only beatifies people after they have died. Us mere mortals so often need the gift of hindsight to see Divine Presence in people clearly.

But the problem with hindsight is that it does away with the messiness of reality as it’s unfolding. It doesn’t have Audrey’s nose for BS. And frankly, I think she’d be bored with the stories we tell of most of these historic saints. She’d want the seedy, juicy stuff to be as much a part of the story, I think. And I’m with her. I would pay good money to hear about Oscar Romero’s sermon-writing process, about moments of crippling self-doubt or breaking into the Halloween candy while writing his All Saints sermon. I would love to know if Mother Teresa ever just felt like taking a vacation to the Bahamas and getting a mani/pedi and drinking too much communion wine. In short, I want to see myself in these saints just a little bit more than retrospect will allow. Because we don’t live in retrospect. We live in the now.

How can All Saints Day help us live in the now? Let’s look at our scripture for today again. There’s this word “faith” over and over again used to describe the guiding principle of the lives of these saints. Faith is a dubious word in my book. I don’t always know what it means or trust the intentions of the people who use it most. In our culture, it tends to be code for a set of religious beliefs and politics that make me squirm.

But I’m helped by Karen Armstrong, religious studies scholar who says we too often mistake “faith” or its cousin of “belief” for a call to “intellectual assent” or a demand for “credulity.” This is the kind of Christianity that asks us to check our brains at the door. Instead, Armstong challenges us too look at the root Greek word for faith, pistis. Pistis translates to “trust” and is related to the words “love and commitment.”[2]

This is what the saints of our text demonstrate when our translation shorthands to the word faith. These ancestors of ours are demonstrating trust, love and commitment in their relationships with God.

But notice something more. Our text names specific moments in the lives of these saints. When the people passed through the Red Sea. When the prostitute Rehab received the spies. When Moses refused to be hidden. When, when, when… These are not lifetimes of uninterrupted faithfulness but pivotal moments of love and commitment.

I don’t say all this to lessen the meaning of the saints’ lives in our scripture or demean their faith in any way. I say it to make their faith more real and accessible for us in the here and now.

I have come to believe we cheat ourselves when we think of the saints as some other category of people – either those who are flawlessly faithful or those who have died or those who are both those things. I am much more interested in what I am thinking of now as moments of saintly encounter:

When has somebody listened to you so attentively that a little bit of healing you never thought was possible actually happened? When did somebody make you laugh so hard you couldn’t breathe? When did somebody stand in solidarity with you so profoundly that you felt they had tied their wellbeing to yours and the arc of justice might just bend in your lifetime? When were you held in love so tender that it felt like the whole universe was perfect for just a second? This is what it feels like to be blessed by a saintly encounter. This is what it feels to glimpse the Realm of God right here.

We are all capable of offering these moments to each other. They are moments of love, trust, and commitment. Let me not romanticize them. This is not about fickle feelings. I might not always feel the feelings. But I can still practice the verb. And so can you. Commitment to each other is how we practice commitment to the Divine. Love for each other and trust among each other – it’s the same. The Holy dwells among us. In fact, the mystic poet Rainer Marie Rilke says, “Inside human being is where God learns.”

This is what All Saints Day is about. We celebrate and honor the saints that have come before us. We remember their whole lives – the messy stuff and the saintly encounters we had with them that helped us know ourselves and the Divine better. Then we look around this room, and we commit to practice saintly encounters with each other. Not in retrospect but in the now. Because then we can have saints that are as real, anxious, angry, exhausted – fill in your personal challenge of choice here – as we are. And then we can remember that we too will join the great cloud of witnesses one day, but we can also be saints right now.