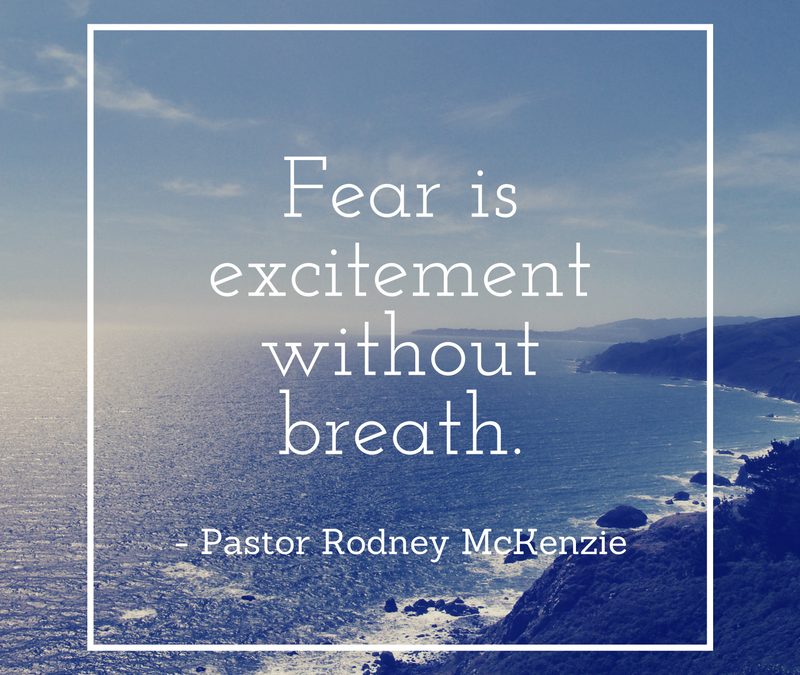 Before the coming of faith, we were kept under the Law, in bondage, awaiting the faith that was destined to be revealed. Thus the Law has proved a guide to lead us to Christ, in order that we may be pronounced righteous as the result of faith. But now that faith has come we no longer need a guide. For you are all children of God, through your faith in Christ Jesus. For all of you who were baptized into union with Christ clothed yourselves with Christ. There is neither Judean nor Greek, slave nor free, male and female; for in Christ Jesus you are all one. And, since you belong to Christ, it follows that you are Abraham’s offspring and, under the promise, sharers in the inheritance.

From Anam Cara: A Book of Celtic Wisdom by John O’Donohue

“Each day, we breathe 23,040 times… Traditionally, the breath was understood as the pathway through which the soul entered the body… At the deepest level, breath is the sister of spirit. One of the most ancient words for spirit is the Hebrew word, Ruah; this is also the word for air or wind. Ruah also denotes pathos, passion, and emotion – a state of the soul… The dynamic of breathing … takes in the deep world of prayer and meditation, where through the rhythm of the breath you come down into your own primordial level of soul. Through breath meditation, you begin to experience a place within you that is absolutely intimate with the divine ground. Your breathing and the rhythm of your breathing can return you to your ancient belonging… that you have never left, where you always live: the house of spiritual belonging.”

Will you pray with me? Will you breathe with me to ground us in this house of spiritual belonging? Let’s take one big deep breath in and then out. And now just breathe normally, but notice how your breath moves inside your body, making space, expanding and then releasing. Notice where your breath goes. Notice the pace of your breath. Don’t change it. Just watch and feel it move.

We have been talking about Sabbath practices all summer, holy practices of rest and re-connection with the Divine. Well, you can do this practice whenever and wherever you want. Your breath is always waiting for you to pay attention to it, a constant, living reminder of spirit blowing through you. All week, I’ve been trying to pay more attention to my breath. I made a commitment this past week to meditate each morning as my Sabbath practice for the week. It started because one of your said last week to me in the midst of a conversation about life transitions something that just stuck with me. You quoted a colleague of yours who said, “Fear is excitement without breath.” Yessssss, I thought. As somebody who tends toward the anxious end of the spectrum, I so relate to this. When I am breathing consciously or have at least made time to breathe consciously at some point during the day, my whole body chemistry seems to shift. And more than that, breath connects me to the reality of Spirit in my bones.

I want to tell you about how I learned to read our scripture passage from Galatians in the spring of my first year of seminary because it saved my relationship to all of the scriptures that are attributed to Paul like this one – and that’s a fairly significant portion of the Christian scriptures. My professor was a woman named Brigitte Kahl, a woman who came of age in the shadow of WWII in East Germany. This was an age of deep shame and reckoning for Germany. It was an age of grappling with fascism and empire and what in the world resistance and repentance looked like for a whole country – not at all something we can relate to now, right? Anyway, Professor Kahl read Paul through her own experience of living and breathing through a time of horror and through finding her own way as a biblical scholar determined to upend any excuse for anti-Semitism in the New Testament. She spoke with a thick German accent. And she also had the most amazing smile and giggle that breathed out of her disarmingly in the midst of some very serious lecturing.

Professor Kahl talked about this text as a coded resistance text, as a letter from Paul to a very specific group of Greeks in Galatia, now Turkey, about 20 years after Jesus died. Paul is not talking to all of us thousands of years later. This letter is a window instead onto Paul’s strategy as a Jewish community organizer to broaden the coalition following his beloved Rabbi Jesus. He was speaking into the Galatians concerns, their worldview, their self-interest, telling them that they didn’t have to go through traditional legal rites of passage like circumcision – just a bit off-putting to adult Greeks – in order to be a part of this revolutionary community. And when he was talking about the Law, while he may have been talking about some exclusionary parts of Jewish law like circumcision, Paul may also have been talking about the oppressive Laws of Roman Empire. The ambiguity here, the coded language, would be the natural language of resistance in a violent empire, Professor Kahl told us, while smiling, while breathing.

Breathe with me again, will you? Feel your breath enliven the very cells of your lungs, the oxygen in your blood, coursing down to your toes. Feel the pull of that spirit inside you that is tender and joyful even when the world feels violent beyond hope. Feel the resistance of that solid joy in your belly. Just breathe.

[silence for a minute]

While reading and meditating and breathing on this Paul text this week, I have imagined Paul like community organizers and prophets in more recent history. I’ve thought of another radical Jew calling for an end to empire practices of relating to one another, feminist pioneer Gloria Steinem. Go with me here. Imagine the Jews as women. It’s really clear why women would join this movement for women’s liberation in the way it was clear why Jews like Paul would follow this Rabbi Jesus for Jewish liberation. But how do you make this movement really stick? You have to get to the people who are also in pain, but have the privilege not to see where it comes from.

In an article last year, Gloria Steinem explained what men have to gain from feminism. “I would say that each of us has only one thing to gain from the feminist movement: Our whole humanity,” she said. “Because gender has wrongly told us that some things are masculine and some things are feminine… which is BS.”[1]

I imagine our text from Paul saying essentially the same thing. Men are the Greeks in this analogy. I can hear him in my mind saying, “I would say that each of us has only one thing to gain from the Jesus movement: Our whole humanity… Because the Roman Empire has wrongly told us that some things are for Jews and some are for Greeks… which is BS.”

I can hear Paul also in the words of my friend and colleague Pastor Danny Givens of Black Clergy United For Change. Over and over again in the streets of our city the past two years he has called us beyond unjust laws that protect the powerful towards faith in Love as he has said to crowds of Minnesotans of all races gathered to mourn another black child of God killed by the police, “There is no such thing as other people’s children.” As a white, Christian, I hear him calling to me in particular. I hear the rest of the scripture in my head though it goes unspoken aloud… “There is no such thing as other people’s children… for we are all one in Christ Jesus. We are all one in Love, capital L. We are all of one in Spirit. We all breathe… until we can’t breathe.”

Our differences are not erased. But we are one in and through our particularity. We are one as we each and together belong to Christ, to Love, to Spirit and breath.