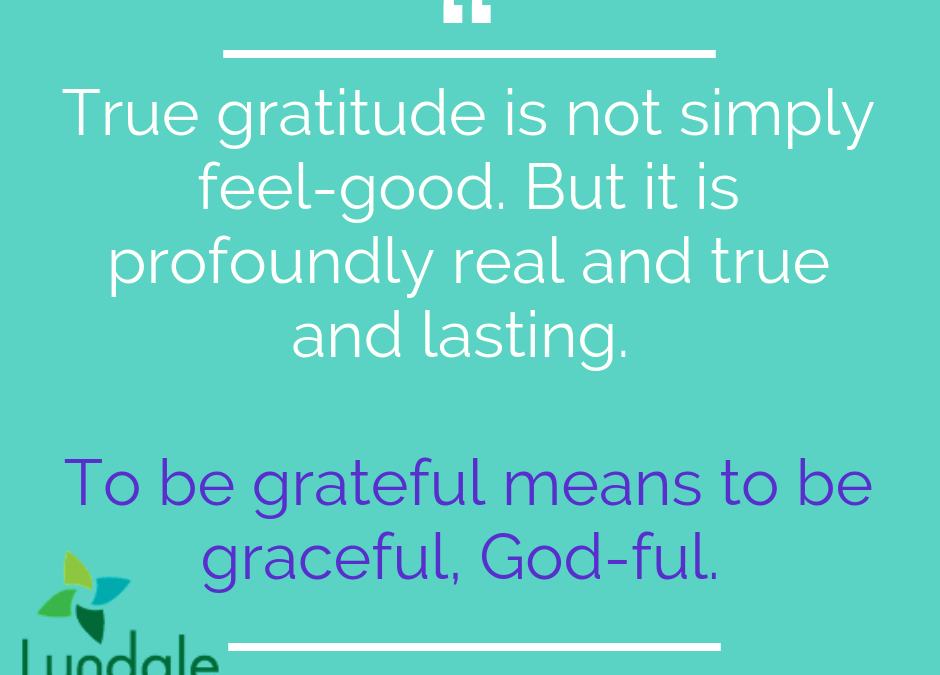 In this season of Thanksgiving, I have found myself looking for a new way to celebrate. We’re not going East to visit family this year so traditions are all up in the air and unformed. Every day the world feels like it’s fraying a bit more – sometimes at the edges, sometimes at the heart of things. The world is literally burning. Gratitude feels like a cheap response, an incomplete response to all that is happening around us.

But perhaps, like many times before, our time is not so different than Jesus’ time. Historians have a habit of arguing over exactly when the Gospel of Mark was written, but generally agree it would have been at some point during the Jewish-Roman war of 66-70 CE. In other words, the whole of Jewish religious life and political life was under siege when it was written. And the Jews, a religious and political minority, were trying to figure out how to resist the literal onslaught of empire. Is it best to try to take over Roman power structure? Or build our own power? Or assimilate into their way of life for survival? Or something else we don’t know how to imagine – let the strategy emerge in time? Sound like familiar questions?

Some version of these questions linger in the background of our scripture story today:

“As he came out of the temple, one of his disciples said to Jesus, “Look, Teacher, what large stones and what large buildings!” Another writer of this era described this temple as blisteringly bright white and covered with “plates of gold of great weight.”[1] It must have been magnificent to behold.

And yet, Jesus has just spent considerable time before we meet him in this moment explaining to his disciples that all of this splendor comes at a cost – not just financially but in terms of lives, of the exploited widows and poor and workers whose life blood and resources made this temple possible. Jesus responds to the disciple by basically saying he has missed the whole point. The temple is not to be praised. Instead, it is to be understood as a replication of the power structures of the Roman empire in his own community.

Jesus continues in our text for today, “Do you see these great buildings? Not one stone will be left here upon another; all will be thrown down.”

This is not a prophecy so much as it is a demand. As Markian scholar Ched Myers says, “Jesus … offers a vision of the end of the temple-based world.”[2] And this, to put it mildly, was a reallllllly big deal. Myers continues, “It is appropriate that [Jesus’] radical break with the temple state be followed by a consideration of the “end of the world,” for that is precisely how any [fellow] Jew would have interpreted Jesus’ rejection of the symbolic order.”[3] The end of the world.

I imagine we would feel the same way. It’s all well and good to talk about toppling the power structures of the world that we experience as oppressive – the ones of the Roman empire or today’s empires. Bring it on, midterm elections toppling crusty leaders who have been hurting my people. Bring it on, toppling the statues of leaders of the Confederacy and puritan colonialism. Bring it on, toppling white supremacy – out there in the world. But what about the temples we don’t even recognize as such, the ones we find comforting and awe-inspiring like the disciples felt about their temple?

One of those metaphorical temples in our culture is Thanksgiving. Thanksgiving has a mythology of abundance, of too much food in the tradition of Mae West’s famous quote – “too much of a good thing is a good thing.” And then of course there is the mythology of the first Thanksgiving, of the good-hearted indigenous people welcoming the illegal immigrants, aka, colonizers, from England with a feast of generosity.

My personal metaphorical temple of Thanksgiving is the Macy’s Thanksgiving Day Parade. I unabashedly love the leggy precision of the Rockettes, the parade of giant balloons, the Broadway musical performances – lip singing and all. I don’t want to look more closely at the shininess, at the consumer capitalism and underpaid labor and indigenous genocide on which it all rests. Give me my sequin costumes and my childhood cozy memories of watching the parade on the couch on a cold Thanksgiving morning anticipating turkey and stuffing! Don’t deconstruct my simple moment of happiness, Jesus! The world already feels too much.

What is your version of a temple of Thanksgiving? Anyone who grew up here and is not indigenous has one. Sit with that for a moment.

Just like the temple of our scripture story, this temple of Thanksgiving is built on violence. Indigenous professor Maile Arvin writes “Settler colonialism is the social, political and economic system that Europeans brought with them to this continent that turns land into profit, dispossessing Native peoples from the land through forced removals, military massacres, genocide, sterilization and forced assimilation (among other tactics).”[4]

This is the story of Thanksgiving. And it is not just a story of a one-time event. It is s story of a history that began centuries ago and continues, often with the justification of Christian doctrine. We have studied the Doctrine of Discovery together, the doctrine of the church that justified the seizure of any land from non-Christians starting in 1493 and was codified into US law in the 1800s as precedent for Western expansion. There is a dotted line from then to the fights now about pipelines and water protection.

And yet, I actually don’t think Jesus is trying to depress us with this story of the end of the world. Apocalyptic literature is a resistance genre from ancient times. It is a genre of hope. The word “Gospel” means Good News. The end of temple life might feel like the end of the world, but it is not only an ending. Really. It is a new beginning, and like any birth, our scripture says, there are pangs and pains. As Ched Myers explains, this story is about “the dawn of a new [world] in which power and domination [themselves] have been toppled,” not just traded between communities. The struggle is that we don’t know what that looks like or how to do it.

On the cover of your bulletin there is a quote: “For a seed to achieve its greatest expression, it must come completely undone. The shell cracks, its insides come out and everything changes. To someone who doesn’t understand growth, it would look like complete destruction.”

What if the temple is a seed? What if Thanksgiving as we know it is a seed? What if God’s Realm is waiting to be born through their destruction but we just don’t know how to recognize the growth process? What might be there that is worth growing?

In both cases, the temple of the scripture story and the temple we have made of Thanksgiving in this country, I think gratitude is worth salvaging from the destruction of growth. After all, the Greek word for grateful is the same as the Greek word for graceful. To be grateful means to be full of grace, full of God’s inherent love. And we don’t need temples of any kind for that. But we might still need communion tables – both the kind we find on Sunday mornings and the kind we find in our own kitchens.

Last week, I sat at our beloved member Kayla’s kitchen table with her and a constellation of her family of blood and family of choice. This table is a place where life’s ordinary sacredness happens over puzzles and stories and coffee and sweet treats. Lately, I have been struck by the gratitude at Kayla’s kitchen table. The culture we live in has taught me to associate gratitude with having, collecting, possessing – whether it be things, people or experiences. And yet, this gratitude at Kayla’s table as she is dying is the opposite. It is about releasing, saying farewell and letting go. On some level, it is the same kind of gratitude the seed has for growth. It is not simple or feel good. But it is profoundly real and true and lasting. It is graceful, God-ful.

This week, as you travel to family or simply down your own hallway to your own kitchen, may you seek this kind of Godfulness.

The world begins at a kitchen table. No matter what, we must eat to live.

The gifts of earth are brought and prepared, set on the table. So it has been since creation, and it will go on.

We chase chickens or dogs away from it. Babies teethe at the corners. They scrape their knees under it.

It is here that children are given instructions on what it means to be human. …

At this table we gossip, recall enemies and the ghosts of lovers.

Our dreams drink coffee with us as they put their arms around our children. They laugh with us at our poor falling-down selves and as we put ourselves back together once again at the table.

This table has been a house in the rain, an umbrella in the sun.

Wars have begun and ended at this table. It is a place to hide in the shadow of terror. A place to celebrate the terrible victory.

We have given birth on this table, and have prepared our parents for burial here.

At this table we sing with joy, with sorrow. We pray of suffering and remorse. We give thanks.

Perhaps the world will end at the kitchen table, while we are laughing and crying, eating of the last sweet bite.