45,000 calling for charges to be dropped in MOA Black Lives Matter protest 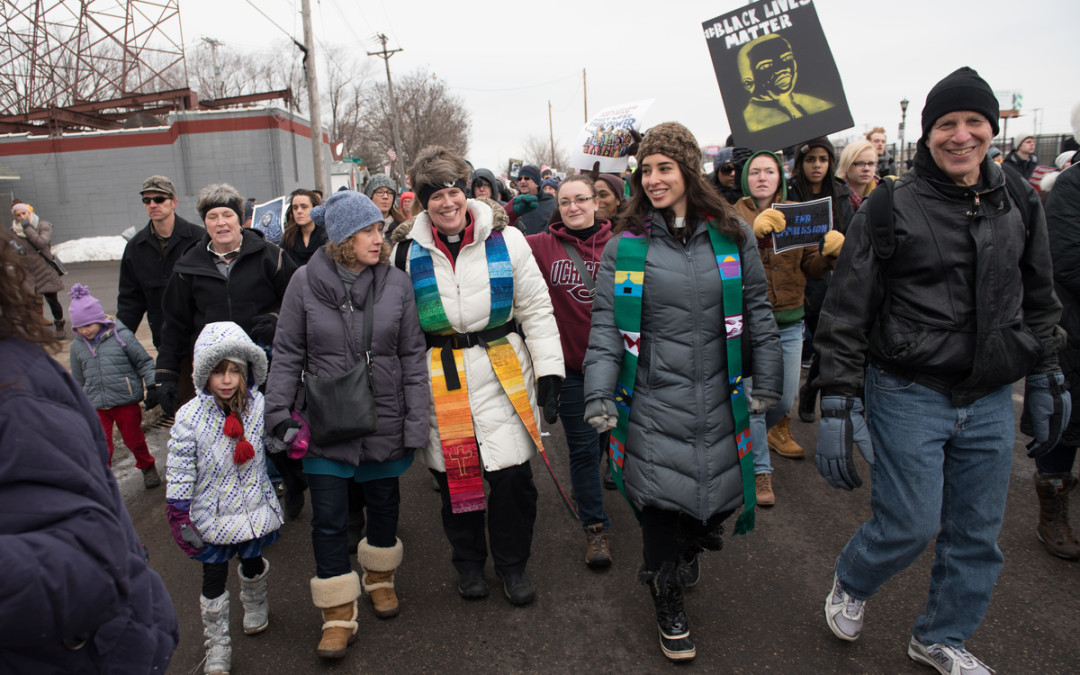 BLOOMINGTON, Minn. (KMSP) –  Members of Black Lives Matter Minneapolis will deliver a petition Tuesday to Bloomington City Attorney Sandra Johnson demanding charges be dropped against the organizers of a protest at the Mall of America last December.

The petition has more than 45,000 signatures from people all over the country.

Several members of the Black Lives Matter group are facing criminal charges after organizing an illegal protest at the Mall of America in December 2014. More than 3,000 people participated in the protest.

Black Lives Matter Minneapolis is planning a vigil and press conference at the Hennepin County Government Center Plaza where they will deliver the petition to Johnson, ahead of Tuesday’s court hearing.

Johnson and the legal team for the organizers of the protest will deliver their oral arguments to the judge Tuesday afternoon.