At Lyndale, our members are our ministers. Meet the people helping them.

Director of the Center of Sustainable Justice

Rev. Dr. Rebecca Voelkel is an ordained minister in the United Church of Christ and currently serves as the Director of the Center for Sustainable Justice. She is a theologian, pastor and movement-builder who specializes in coalition and collaborative  partnerships across movements for justice. Previously, she served as the MountainTop Movement Building Consultant at Auburn Seminary, as Interim Executive Director for PFund Foundation, as Faith Work Director for the National LGBTQ Task Force, as Interim National Coordinator for the United Church of Christ Coalition for LGBT Concerns, as pastor of Spirit of the Lakes United Church of Christ and as Program Staff for the Center for the Prevention of Sexual and Domestic Violence. You can follow her writing and wider work on her blog here. She is a graduate of Earlham College, Yale Divinity School and United Theological Seminary of the Twin Cities. 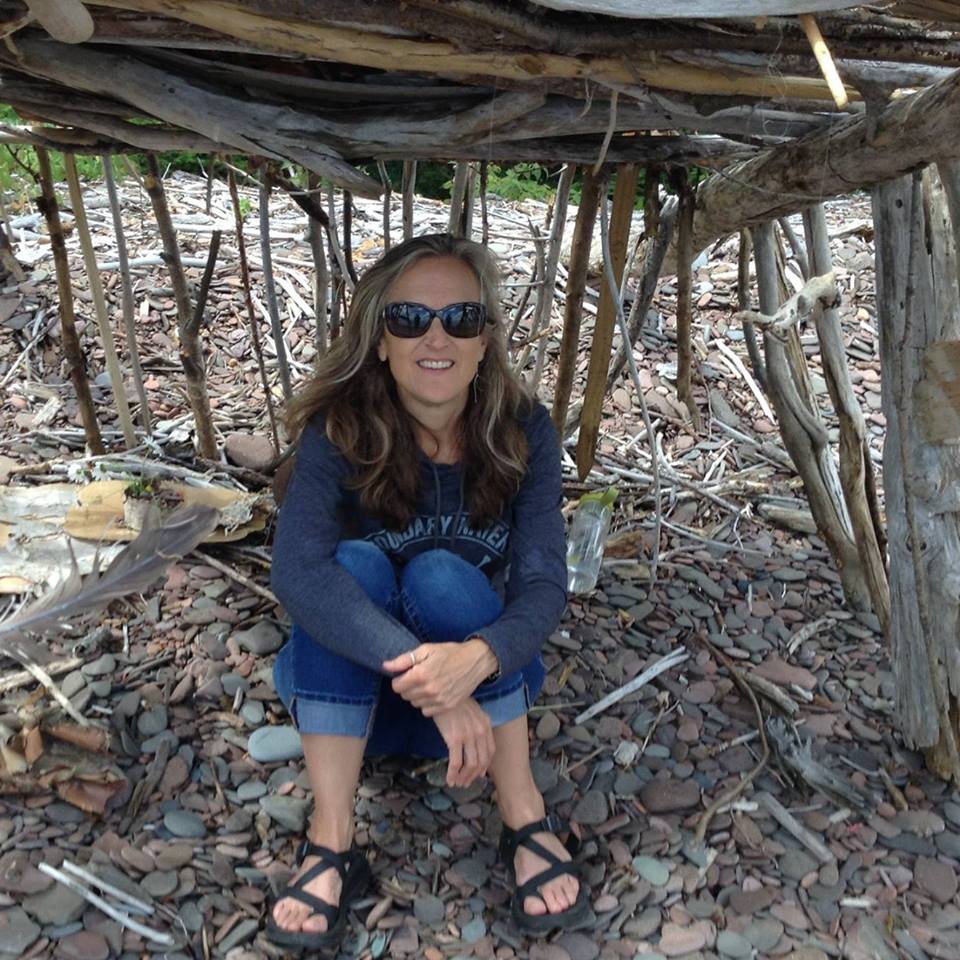 Karn is grateful and honored to be able to support the mission and vision of the Lyndale UCC community. She lives with her two son’s in South Minneapolis. Between them, you’ll find art makers and crafters, competitive soccer players, yogis, runners and general fitness buffs, super outdoorsy, frequent visitors of Lake Superior, travelers, game nighters, and people who are generally curious and open to new experiences. You can email her at admin@lyndaleucc.org

Paul Kovacovic enjoys a career that spans both classical and popular styles. He has been the guest soloist with several orchestras as well as the accompanist for artists such as singer-songwriter Ann Reed and Las Vegas entertainer and television host Tony Sandler. Paul has won first prizes in the Thursday Musical, Schubert Club, and Indiana University Piano Concerto Competitions. Paul was an accompanist and coach for the Florida Grand Opera in Miami and has also worked with several theater companies in Minnesota, including the Minnesota Opera, Ordway Center for the Performing Arts, and Chanhassen Dinner Theatre. Paul loves to teach piano and compose as well as perform. 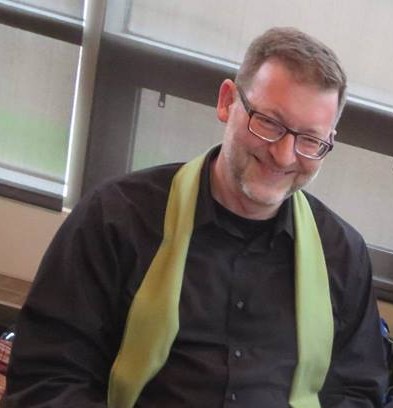 Allan has served as Lyndale’s volunteer Community Minister since January 2003. He believes that God calls us to love and welcome our neighbors, whoever they are and wherever they are on life’s journey. Lyndale’s community ministry is an active presence in our neighborhood, advocating for the needs of children and youth, helping to shelter and feed neighbors in need, reaching out with other people of faith in the community, and sharing common cause and dialogue with our Muslim neighbors and friends. 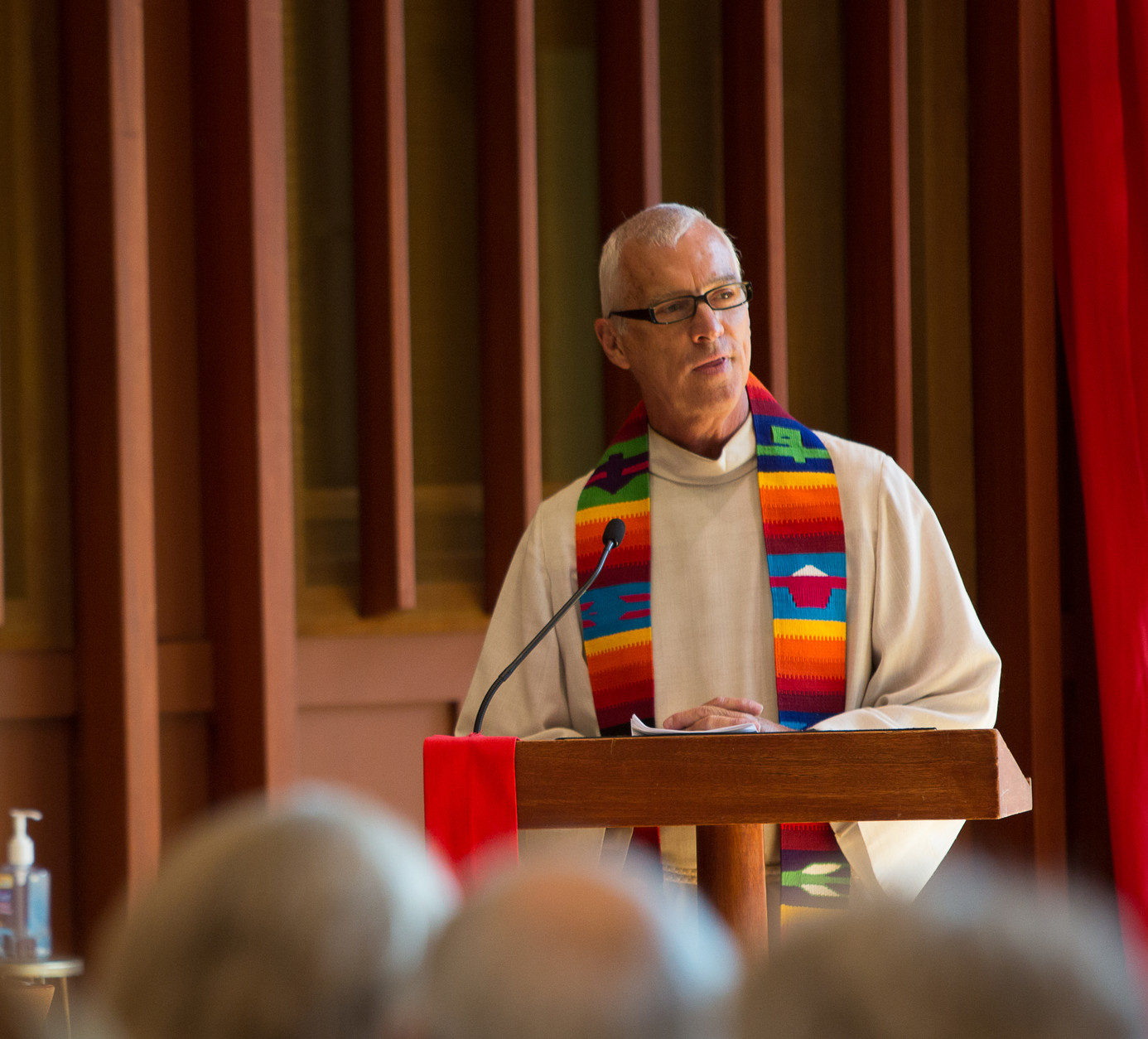 The Rev. Don Portwood served as Pastor of Lyndale Church starting December 1, 1980 through May, 2015. He doesn’t believe there are many churches he could’ve pastored that long. About his time with us, Don writes, “Lyndale is a wonderful and crazy mix of people whom I was privileged to serve. And they kept me on my toes!”  Don is also involved with a folk art form called InterPlay (interplay.org for more info), which stimulates my creativity and playfulness through improvisational movement, story telling, singing and rhythm. He considers InterPlay to be one of his spiritual practices, which is another area of interest. Don believes spiritual practices, ancient and new, can ground our faith so we have the spirit and energy to live the call to be a people and community “who embody and extend God’s welcome, healing, justice and love.”